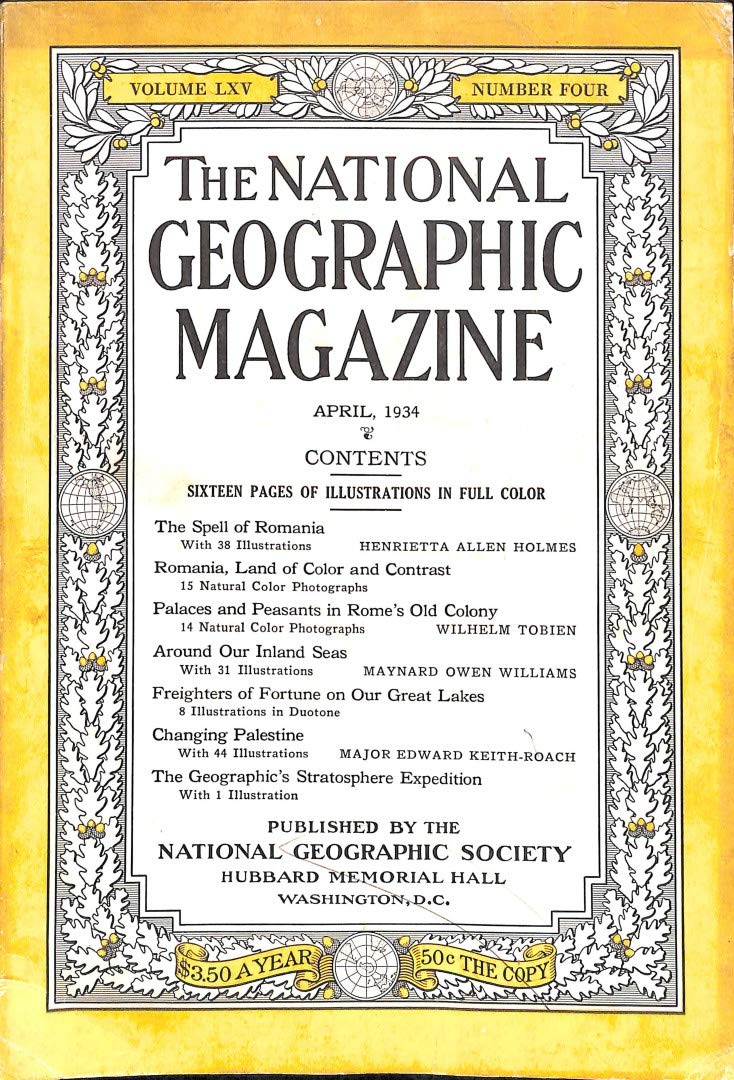 In April of 1934, National Geographic Magazine published an article called, “Around Our Inland Seas.” The article focused on the increasing popularity of Michigan as an interesting state to visit and explore. It especially focused on the Lower Peninsula, where lake life looms large!

Glen Lake is a favorite among Michigan’s lake enthusiasts and ranks high among the state’s many lakes. One National Geographic magazine writer had previously ranked Glen Lake as one of the “Five Most Beautiful Lakes in the World.” The author of the April article further opined: “to me the beauty of a lake depends as much upon the fleeting cloudscape above it as in its shape, size, or shores. My own choice must remain unnamed, but never have I seen a lake (Glen Lake) more beautiful.”

As word of the beauty of northern Michigan¬–and the Glen Lake area in particular–spread to other population centers including Detroit, Chicago, Cleveland, Cincinnati and St. Louis, summer visitation to the region gradually grew. Despite travel difficulties due to poor roads and lack of adequate train service, families sought the area out as a summer retreat to enjoy the clear lakes and escape the heat and humidity of cities to the south.