The Beginnings of the National Park 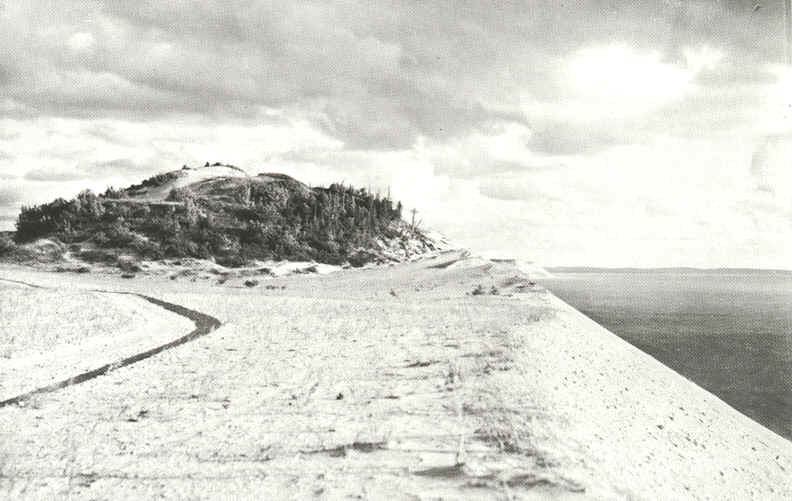 In 1961, Senator Philip Hart of Michigan introduced legislation to add Michigan’s Sleeping Bear Dunes and 77,000 surrounding acres to America’s national park system. The 1,600 people who lived in the proposed park area feared not only that the federal government would confiscate their homes, but that a wave of tourists would ensue and destroy their beloved and fragile lands. In response, they organized citizen action groups and fought a nine-year battle against the legislation.

Sixties Sandstorm is not a book about dunes as much as it is a book about people and their government. It chronicles the public meetings, bills, protests, and congressional interactions that led to the signing of the Sleeping Bear Sand Dunes Act in 1970. The dunes park fight is a case study of the politics, the legislative process, citizen response to the expanded role of government in the 1960s, and the rise of the environmental movement in America during that decade.

Since Hart’s legislation was made law, millions of Americans have traveled to the Sleeping Bear Dunes National Lakeshore. Few can imagine what the area would look like today if not for the efforts of people like Senator Hart. On the other hand, few people truly appreciate the sacrifice of the landowners who—not always willingly—gave up their property in this place where, as one resident put it, “stars are closer to the earth than anywhere else in the world.”