The Creation of GLA 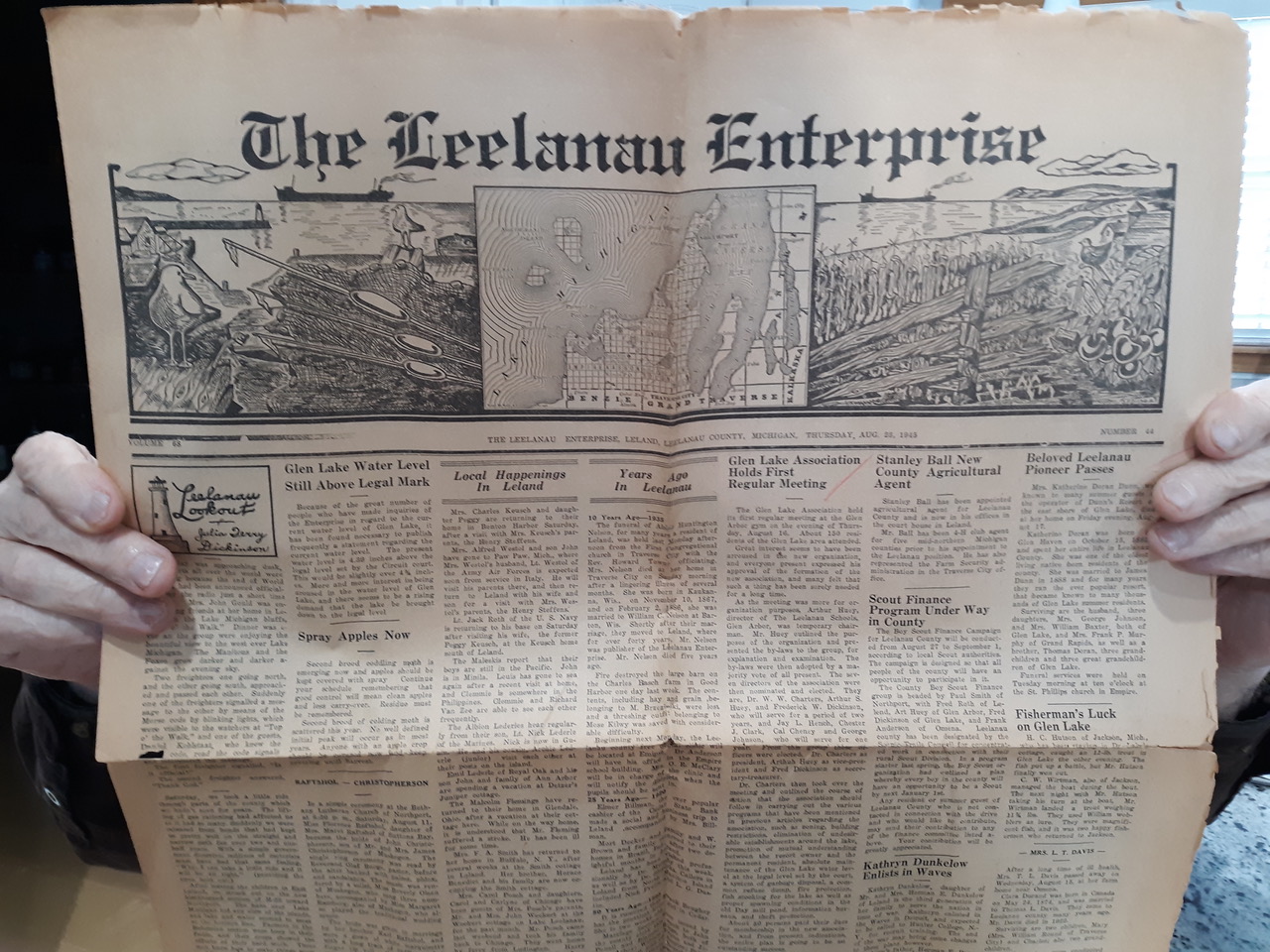 The Glen Lake Association was initially formed in July 1945, with the first meeting held at the Glen Arbor gym on Aug 16, 1945. About 150 residents of the Glen Lake area attended, expressing great interest at the formation of this new association. Many felt that such an organization had been needed for a long time.

As this meeting was for organizational purposes, Arthur Huey, director of Leelanau Schools, was temporary chairman. Mr. Huey outlined the purposes of the GLA and presented the by-laws to the group for examination. The by-laws were then adopted by a majority vote and seven directors were nominated and elected to serve two-year terms.

President Charters then took over the meeting and 7 active committees were created.

Forty-seven family memberships were secured at the first meeting and 25 were added by May 1948.
An invitation to join the Glen Lake Association was sent to residents on May 18, 1948 inviting them to join and send their $2.00 membership fee to Mrs. Aileen C. House, Maple City, MI.