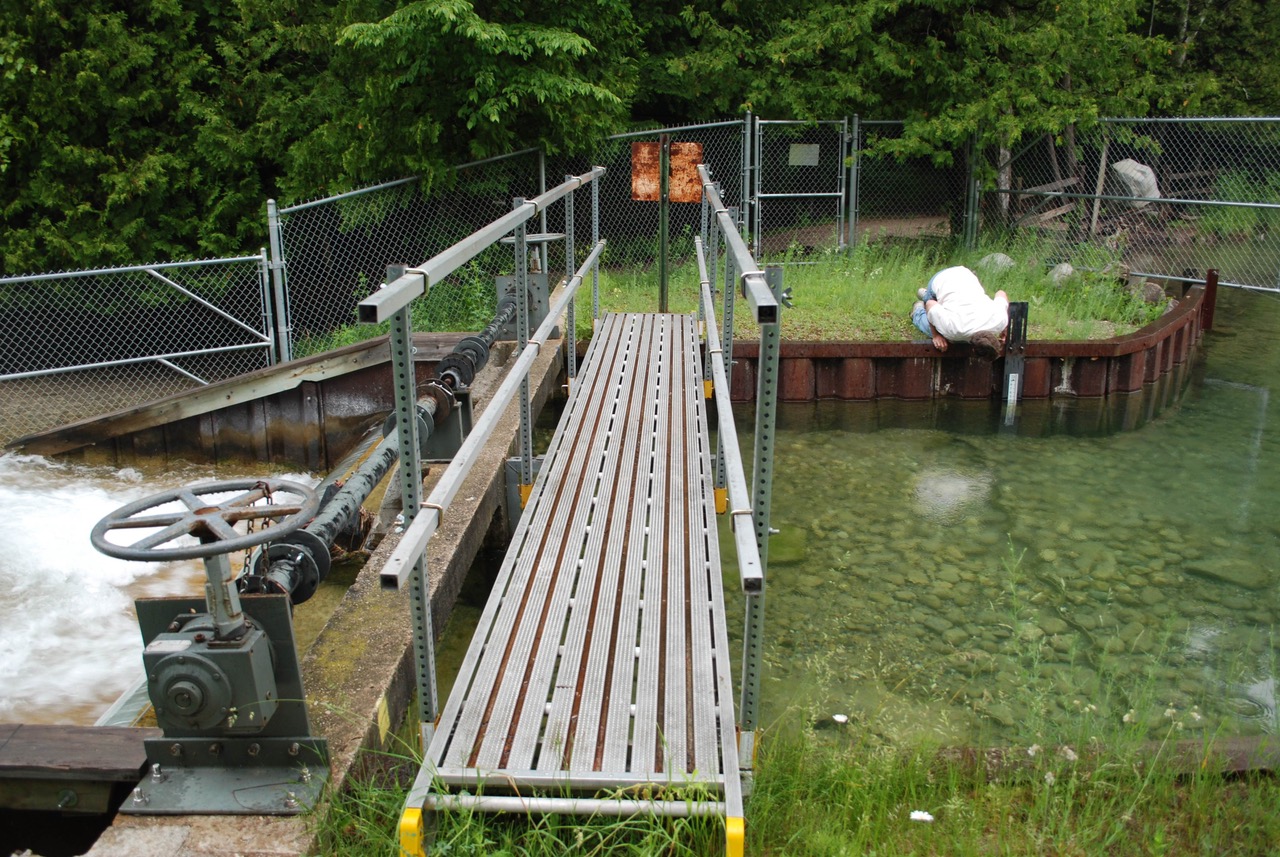 Throughout history we have seen one constant: whenever humans attempt to control nature the results are often unexpected and controversial.  The decision to dam the Crystal River to manipulate the water level of Glen Lake was no exception.  In the early days the water level was controlled by the narrow, shallow channel connecting Glen and Fisher Lakes and a 3 board dam on the Crystal River.  This set up worked well for many years, allowing the lake to maintain a natural ebb and flow.  With the decline of the lumber industry and the growth of summer residents, this equilibrium was destined to change.

As more lake dwellers began to own more and larger boats, there became a need for more mooring and storage.  A boat livery was built near Fisher Dam.  The owner of this operation decided to dredge the shallow channel between Glen and Fisher to allow larger boats to navigate the waterway.

This action had the unintended consequence of changing the natural pattern of the Lake.   Over time, the wind and waves eroded the natural sand shoreline filling in Little Glen and creating a need for longer docks to get the boats to navigable water.  From this point, conflicts began to grow between those who wanted shallow water to maintain beaches and protect the shoreline and those preferring deeper water for docks and boats.

The first court action regarding control of the lake level was filed late in 1940 but due to a series of delays, a decision wasn’t reached until the end of 1944. The result of this action was that the lake level was legally set as 596.75 feet above sea level.  Since the dam was on private property, the implementation of this ruling was left to the property owner.  This system seemed to work fairly well until 1952 when a combination of a wet spring and a miscalculation when setting the dam led to catastrophy: The lake topped out at something over 11” above the natural level and caused immense shoreline and bottom land damage.  This resulted in another lawsuit, this time by the Glen Lake Association.  After mediation, the Glen Lake Association and the Glen Lake Improvement Association came to a compromise, two members from each group would form a committee to ensure that the natural level was maintained. This proved to be a short-lived solution and on September 27, 1954 the Glen Lake Association took formal control over the water level of Glen Lake.

Throughout the ensuing decades there was relative calm surrounding the water level decisions.  As you might imagine, there were complaints: Ice damage in the early spring, low water in the fall, etc. These were typically isolated and short lived.  Toward the end of the Century and into the early 2000’s problems again plagued the water level committee.

Water levels concerning the waterways in the Great Lakes basin are constantly changing.  In the 1960’s, Lake Michigan levels were at an all time low of 576.28 feet above sea level.  In the 80’s, levels approached record highs and by 2007 we experienced near record lows again.  This, along with local weather, makes the job of the Water Level committee daunting.  Add to that the increasing pressure of recreational use, and maintaining a satisfactory level becomes nearly impossible.  The riparians and business owners along the Crystal River were becoming more and more concerned about the impact dam adjustments were having on the river.  Potential flooding in the spring and unnavigable water in the summer were two major concerns the River folk had, so in the In the Spring of 2003 they went to court and won a judgement against the Glen Lake Association which mandated that the river level must be factored in to the dam settings.  As you can imagine, any adjustment designed to control the Glen Lake water level had a direct impact on the water flowing through the Crystal River. A Technical committee was set up attempt to satisfy the concerns of both the interested parties, Crystal River riparians, known as Friends of the Crystal River, and the GLA.  This committee developed an algorithm utilizing water levels in both the lake and the river and water flow over the dam.

Since that time the water level plan continues to evolve.  All stakeholders now have a voice.  The Glen Lake Association is still at the center of the monitoring and manipulation of lake levels.  The Crystal River Riparians, the DEQ, EPA, hydrologists and environmentalists all have a voice in determining the correct scientifically based, data driven algorithm to maintain precise dam setting that will have the least negative impact on the entire watershed.