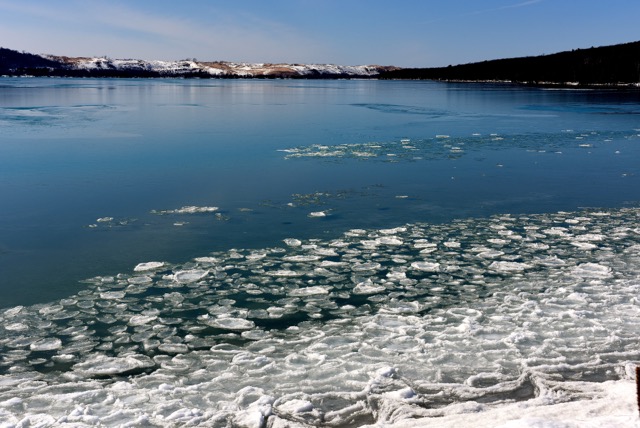 A wetter than usual 2019 has resulted in higher than normal lake levels in Glen Lake.

The issue comes down too much rain and snow, says Meserve, with evaporation being a big factor and underground flow.

“We are doing what we can,” he says. “For three months the dam has been wide open and there’s nothing more we can do. Things won’t get back to target until spring.”

That is often when big chunks of ice blow up on the shores of west Little Glen and the on the east shore of Big Glen causing shoreline erosion. More precipitation was recorded by the Northwest Michigan Horticultural Research Station, with 38 inches of rain in the past 12 months.

According to Meserve, Glen Lake levels have been running high since mid-September. GLA volunteer dam committee members hope the levels subside by spring.

Officials say Crystal River levels are average for this time of year.