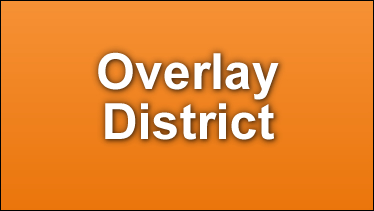 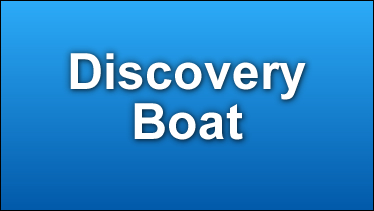 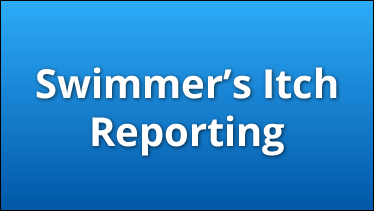 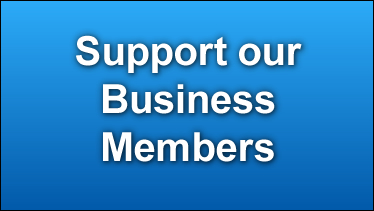 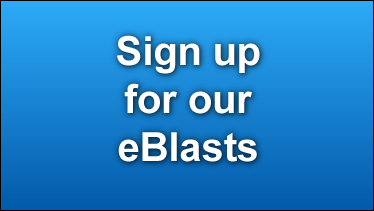 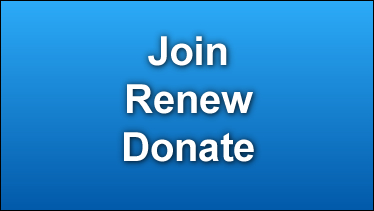 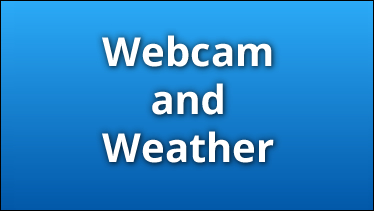 Take the Pledge to Protect here.

Preserving and protecting our water resources takes multiple partners. One important partner in this watershed wide mission are our local governments. The Glen Lake-Crystal River Watershed boundary cuts across four different townships – Glen Arbor, Empire, Kasson, and Cleveland.  If these four townships are true partners in the mission, they will carefully choose and then support the best tools for the job. Picking the right tools and being willing to use them is key to a successful mission. Education is the primary tool for protecting water but what else can we do? According to the publication “Protecting Michigan’s Inland Lakes:  A Toolkit for Local Governments”, Ordinances are another important tool that can help prevent and control water pollution, conserve natural beauty and open space, conserve shore cover, protect wetlands, protect fish spawning areas, protect buildings from flooding, and manage public access to the water. One local ordinance related tool that has been in use for the past few years is mandatory time of transfer/point of sale well and septic inspection ordinances.  We are fortunate to have Glen Arbor, Cleveland and now Empire and nearby Centerville townships all with TOT ordinances on the books with hope that Kasson will someday join the ranks. 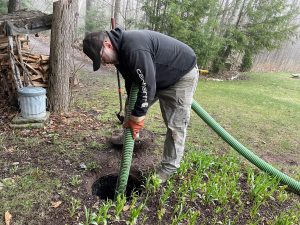 Septic Inspection and  regular maintennace are vital tools for protecting water quality and public health. Three of our four townships use Inspection ordinances to support this goal. 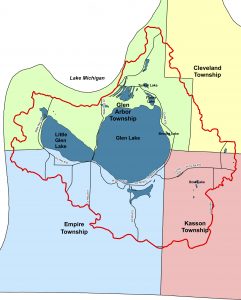 Overlay Districts represent another way that local governments can safeguard our water resources by defining a geographical area for which a zoning ordinance will apply.  Most districts are made up of township boundaries, but water does not obey township or property boundaries. In this case, the district is made up of the watershed – the land surface that drains water into our lakes, streams, and wetlands. In choosing the Overlay District zoning tool, a variety of carefully selected provisions are being proposed that offer the best protection for protecting water quality by supplementing the existing zoning.  Each provision of the Overlay District is written in harmony with existing zoning and the master plan for each township and works to fill gaps in zoning between townships. The key to the success of a watershed Overlay District is to have all four townships adopt the provisions in the proposed ordinance thereby promoting uniformity and consistency – all for the sake of clean water.  We all desire clean water so adopting an Overlay District which compliments the septic ordinances make for two vital tools that will get the job done and allow for significant strides toward protecting the watershed into the future. Learn more about the proposed Overlay District Here Overlay District | Glen Lake Association

More than 100 years ago, European settlers brought the elegant Mute Swan to North America, but the beautiful birds also proved to be aggressive and invasive.  By 1855 due to pressures from hunting, loss of habitat and competition from Mute Swans, the native Trumpeter Swans became extinct in Michigan. Fewer than 70 Trumpeter Swans were known to exist in the entire lower 48 by 1933.

By the end of the 20th century the Mute Swan was a fixture of our watershed, the Old Mill Pond, Brooks Lake, Tucker Lake, Fisher Lake, Hatlem Pond, even the Crystal River all had breeding pairs. Imagine seven or eight Mute Swan nests producing four to seven cygnets each year. That’s as many as 50 Mute Swans in our watershed alone!  With the invasive Mute Swan population rapidly rising, the Michigan Department of Natural Resources put a plan in place to slowly reduce the Mute Population by oiling eggs in the nest. This plan actually worked!  And the Mute Swan Population has been nearly eradicated.  But was there hope for a return of the native Trumpeter Swan?

In 2006 Sleeping Bear Dunes National Lakeshore in partnership with the Little River Band of Ottawa Indians, released 8 immature Trumpeter Swans in an undisclosed wetland location within the park in hopes of reestablishing a breeding population. Today, these swans and their descendants can be seen in and around the watershed with observations of at least two (and maybe more) nesting pairs on Hatlem Pond and Old Mill Pond. Our watershed isn’t alone in experiencing the successful rebound of the Trumpeter Swan, North American numbers as of 2010 were over 46,000!

So, the next time you are out in our watershed, celebrate the accomplishments of restoring our swan population to its rightful place. If you’re lucky, you might even hear the distinctive namesake call of our native swan. It was a close call, nearly a swan song, for the world’s heaviest bird capable of flight. We are fortunate indeed to still have this unique piece of our environmental orchestra in play!

*Special footnote, our watershed is also a temporary resting/stopping area for Tundra Swans which can be observed during their spring and fall migration on the western shoals of Big Glen numbering in the hundreds! 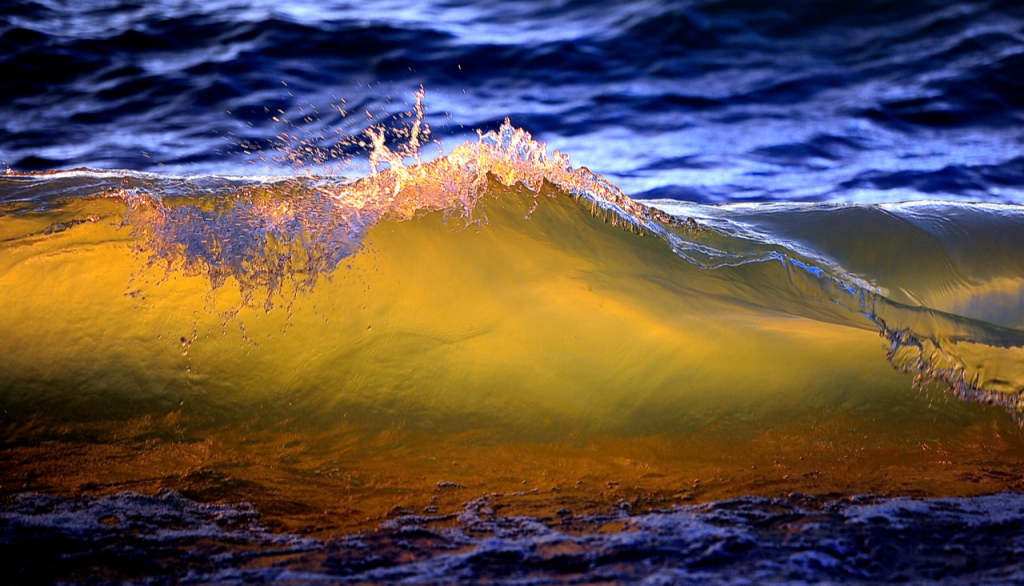 Being a conductor of an orchestra means you need to get all the musicians and their instruments to be in tune and on the same page. From start to finish, the music needs to harmonize. The Glen Lake/ Crystal River Watershed has within its boundaries four townships—Glen Arbor, Empire, Kasson, and Cleveland. It would be most effective if all four of our local governments were on the same page when it comes to zoning and protecting the water that we all share. Collective uniformity would make zoning more fair and enforcement easier.

A 16-member Watershed Protection Task Force, working hard for more than three years, is now proposing supplemental zoning to protect our ground and surface water within our watershed. This additional zoning is called an Overlay District.

Getting to a point where all four of our townships would embrace this proposal and being on the same page would make water protection consistent and effective. Is this overlay district proposal worth it? Can all four townships harmonize and play it well? Is this the kind of “music” that can be embraced for decades to come?

Put on your headphones and “listen” to the proposal. If you like it, tell your local government officials to “play the music!”