The way well water systems are designed and maintained impacts well water safety. If at any time your drinking water suddenly develops a strange color, smell or taste — stop drinking it immediately and get it test­ed.

Your household water supply is nothing to fool around with! It’s your most serious and immediate vulnerability to water pollu­tion. The majority of residents in the Glen Lake/Crystal River watershed rely on wells which tap the groundwater to supply their homes, businesses and farms. Therefore, you act as your own water utility and bear the primary responsibility for protecting yourself and your family. 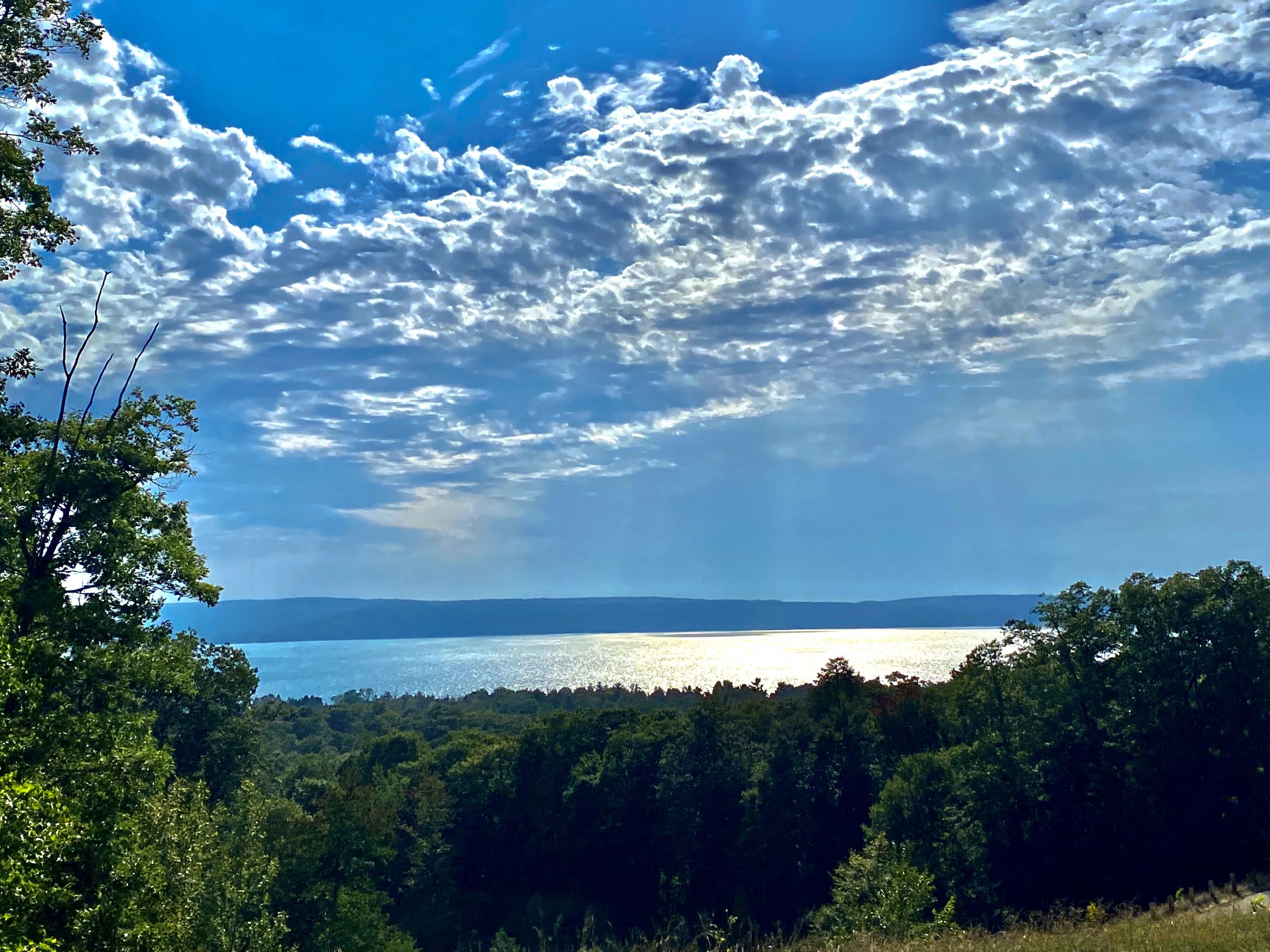 In general, the groundwater of the Glen Lake/Crystal River watershed is of exceptional quality. Layers of porous material, such as sand and gravel, lie beneath the surface of the land and hold large amounts of freshwater.

The process of precipitation hitting the surface and migrating to deep reservoirs acts like a filtration system and removes impu­rities. [In an environment where natural systems like wetlands and forests are still intact, the vegetation removes most of the impurities from moisture in the first few feet of soil and subsoil. In an area of dense human development, the moisture that enters the ground often bypasses natural filtration systems. For instance, the effluent from a properly operating septic system is broken down by biological activity in your septic tank and field. Nevertheless, the biological activity produces nutrients that begin the downward migration into the groundwater supply without passing through a “green” living filter such as a wetland. If too many septic fields load the groundwater in a concentrated area, the result can be unhealthy levels of compounds such as nitrogen and phosphorus. 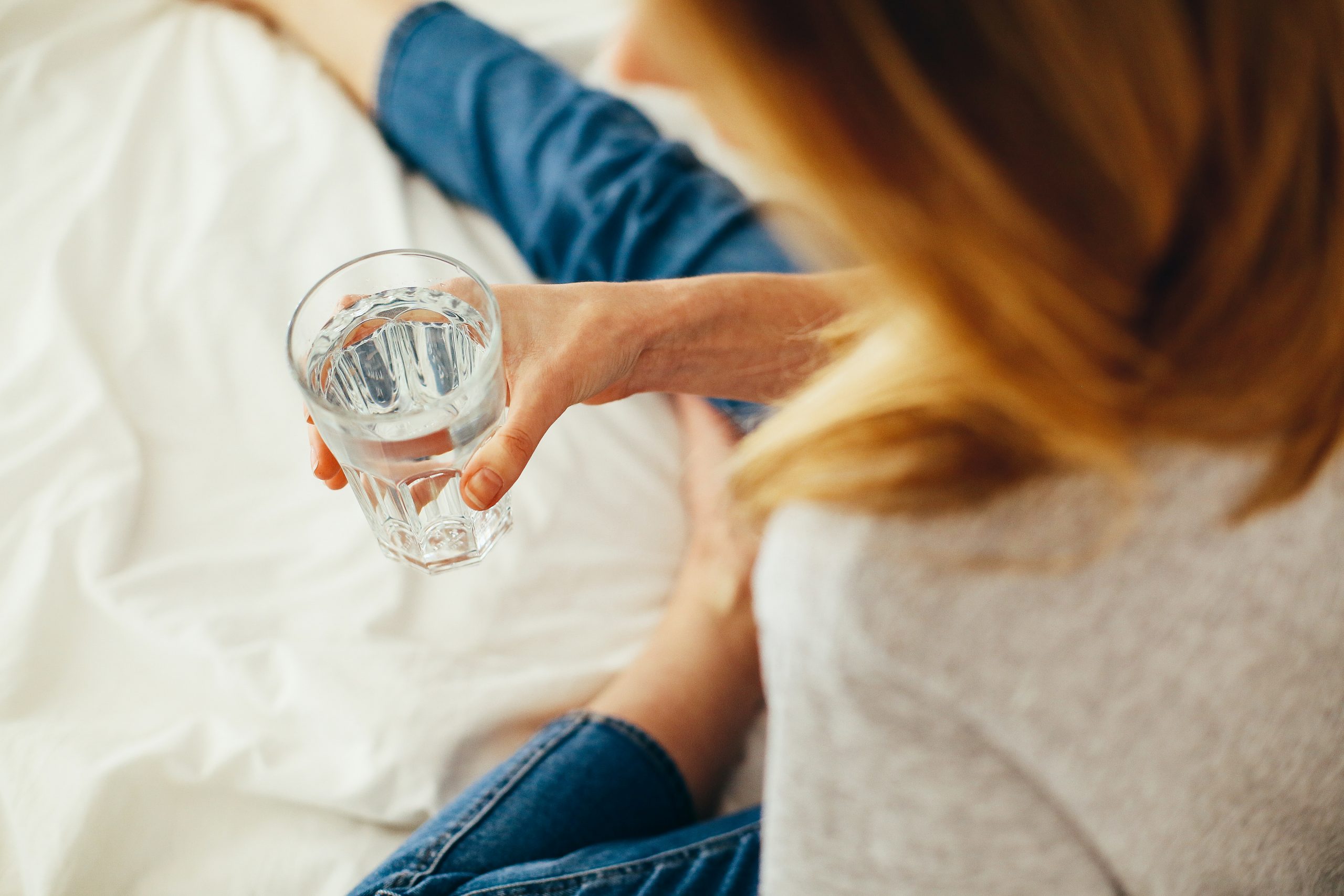 Arrange to have your well water tested periodically (your health department provides this service). It may have been decades since it ·was last tested! Also, don’t rely on the test results of a neighbor. Two water wells side by side could be tapping two different water-bearing formations, with two very different water quality results.

Work Only with Reputable Well Drillers

Always work with reputable, licensed well drillers who secure the proper permits. Ask for references and check with the Health Department if you have any concerns.

Familiarize Yourself with Your Well

Identify the location of your water well and septic field. The well shaft should be sealed around the perimeter to stop surface water from working its way down the side of the well shaft and directly into the groundwater (not just in dry conditions, but also during rainstorms). THIS IS A COMMON WAY THAT WELLS BECOME TAINTED!

Never dispose of toxic chemicals, such as gasoline, motor oil, antifreeze, solvents, etc., in your drain (and thereby into your sep­tic system) or by spreading on the ground or driveway. These chemicals can migrate deep into the earth and a small amount can taint huge quantities of ground water.

Note: See the sidebar on page 20 for a list of hazardous materials which require careful disposal. (add a link to a PDF list?)

“We can reduce contamination by simply cutting back household consumption.” 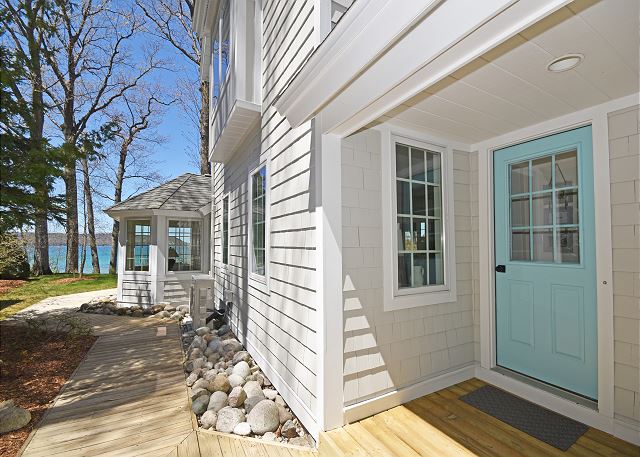 The household water system is similar to any commercial or industrial user of water. We consume water in the household by pumping in the clean stuff, adding our wastes or other byproducts of our usage, and then flush the taint­ed water down our drain or toilet. In effect, every household is an unregulated polluter!

It’s a proven fact that as the volume of water consumption in a given household rises, so does the amount of non-point pollutants released into the water system. So, by simply cutting household consumption you’ll reduce contamination. You’ll also save money, either by reducing your water bill, or reducing your elec­tricity use to operate the pump in your well.

Test for leaking toilets by adding food col­oring to the tank. Without flushing, note whether any color appears in the bowl after a half hour. Smaff leaks in faucets can result in sizable accumulations. Put a measuring cup under a dripping faucet for half an hour. The quantity in the cup multiplied by 48 is how much that faucet leaks in a day.  If you are on city water, turn off your fixtures and then check the meter. If the dial still moves, you have a leak. 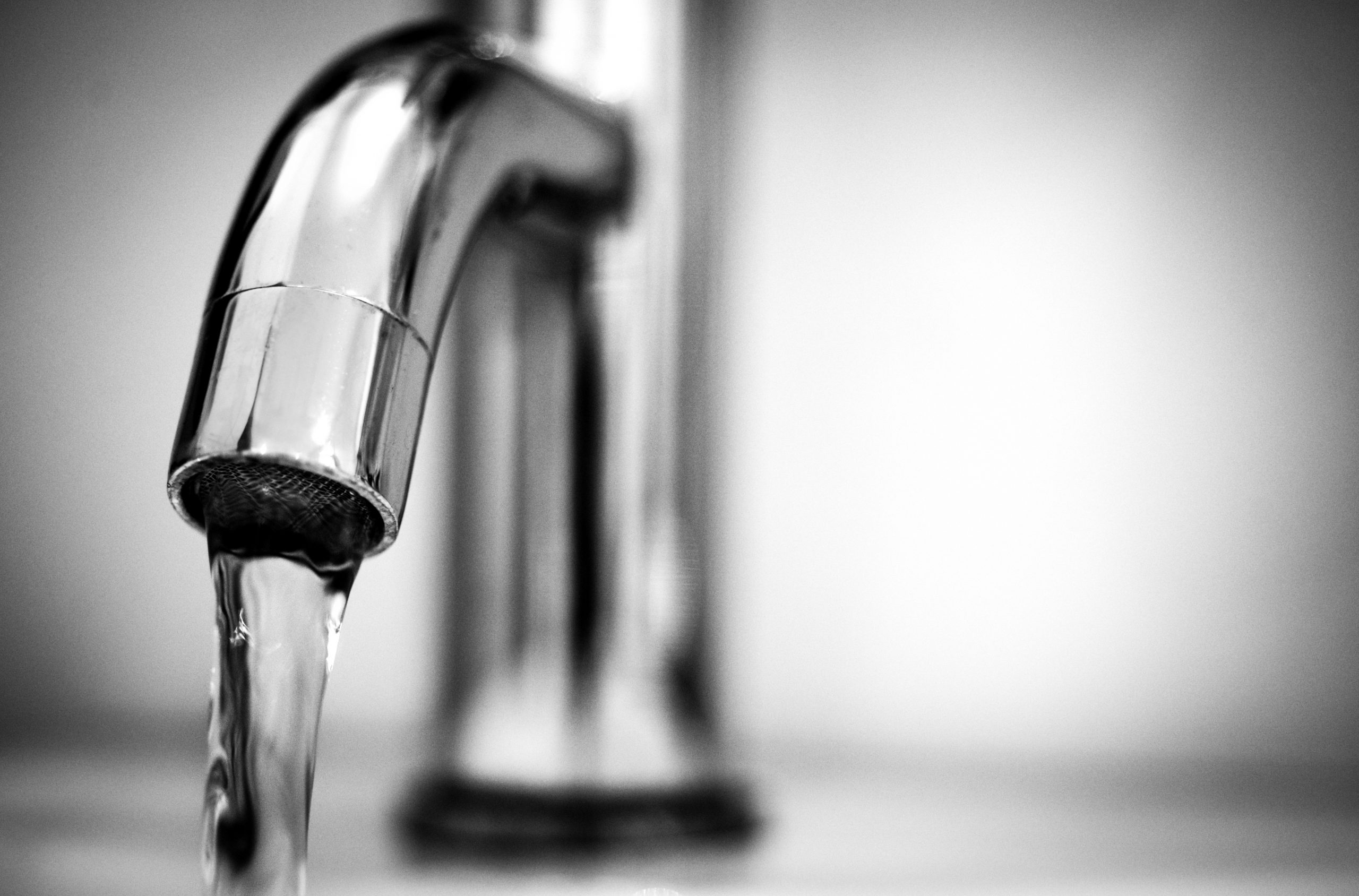 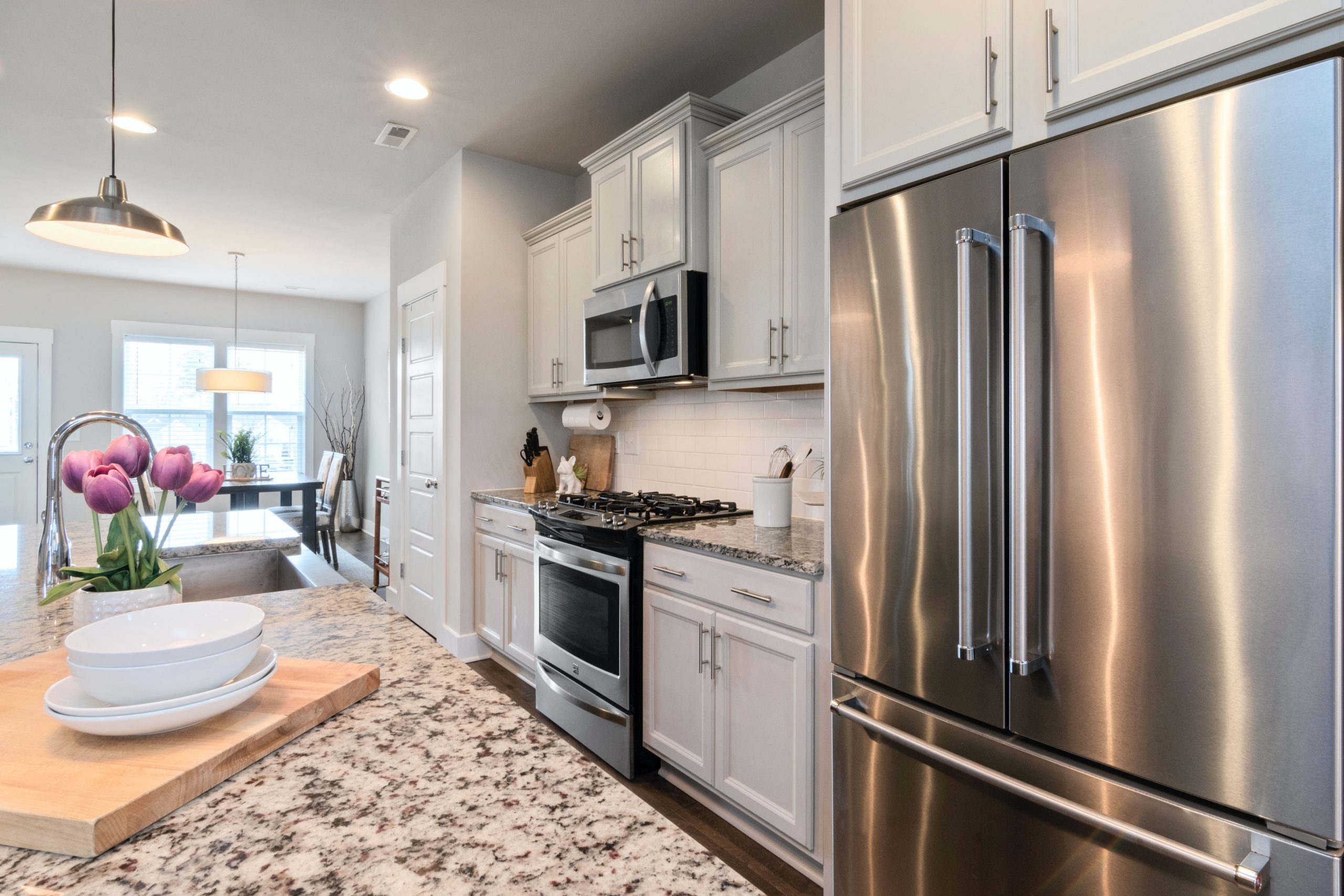 If you have a dishwasher, run it only when you have a full load.  The same goes for the clothes. Set water control levels on appliances to their lowest effective setting appropriate to the load. Take more showers rather than baths; baths use 30 to 50 gallons each. Avoid running the water continuously while washing the dishes, shaving, brushing teeth, washing hands, or washing your car. Water the lawn only when necessary.