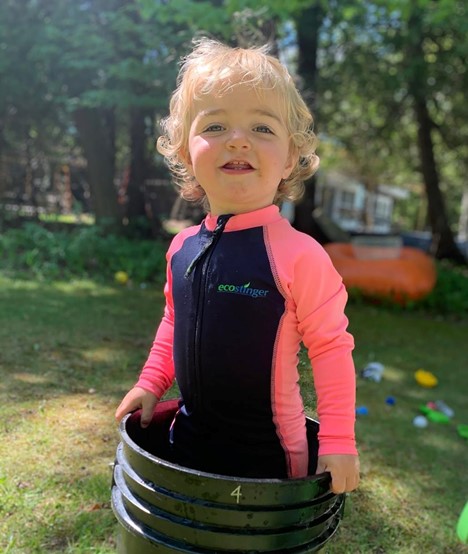 Swimmer’s Itch? Prevention is the Key!

People ask “why can’t the GLA eradicate swimmer’s itch on Glen Lake?”  Here are a few reminders as to why:

50 years of trial and error, plus the latest research have shown our best and most cost-effective defense against Swimmer’s Itch is prevention, not control. What can you do to prevent the itch?